What is the South Carolina Tort Claims Act?

Contact us today to learn more and get the money you deserve.

What is the South Carolina Tort Claims Act Damages Cap?

Therefore – if you or a loved one is suing a South Carolina government employee, agency, or official, the damages are capped at $300,000 per person or $600,000 per occurrence.

Unlike the medical malpractice damages caps, the Tort Claims Act damages caps are NOT adjusted for inflation.  Though, they should be.

However, creative lawyers can argue for more than one “occurrence” and there may be separate and cognizable claims in addition to your claim.

Assume the following hypothetical, a child is paralyzed on a playground because of the schools negligence and the child’s family paid $200,000 in medical bills.  The child has a claim for the injuries he or she sustained and that is capped at $300,000 under state law.  However, the parent may also have a claim for the medical bills they incurred and therefore they may be able to recover $600,000 for this single “occurrence” from the school district under state law.  (Creative lawyers may also find other pockets to sue under this hypothetical too such as the equipment manufacturer, maintenance/repair crew, or some other negligent actor).  Here – as against just the school district – both the child and the parent may have claims for this single occurrence and can collect $600,000.

A parent’s claims for a child’s medical expenses and loss of services are claims that are separately cognizable from the child’s claims under the Tort Claims Act.  Wright v. Colleton County School Dist., 301 S.C. 282 (1990).  In Wright, a minor child was seriously injured while working on the premises owned by the Colleton County School District. Id.  The child’s mother brought suit, under the South Carolina Tort Claims Act, against the School District for hospital and medical bills and for the loss of services of her minor son.  Id.  On appeal, the Supreme Court of South Carolina held that the parent’s mother could recover for the child’s medical bills as well as the loss of her child’s services.  Id.  In Wright, where the parent’s and child’s damages each exceeded $250,000 (the recoverable cap in 1990), the parent was entitled to receive $250,000 in damages, as the maximum amount a person may recover under § 15-78-120(a)(1) because of a loss arising from a single occurrence, without regard to the $250,000 in damages which had already been paid for the child’s claims.  Id. See also Endres v. Greenville Hosp. System, 312 S.C. 64 (1993).

Even when the defendants are numerous, the cap remains in effect, and the only mechanism to increase recovery is to plead and prove additional occurrences.  For each occurrence, the total sum of recovery, regardless of the number of plaintiffs, is limited to $600,000.

Every consultation is free. If we cannot help you, hopefully we can point you in the right direction.  Contact us today for your risk free evaluation or you can submit a General Intake Form and someone will reach out to you.

Fill out a general intake form 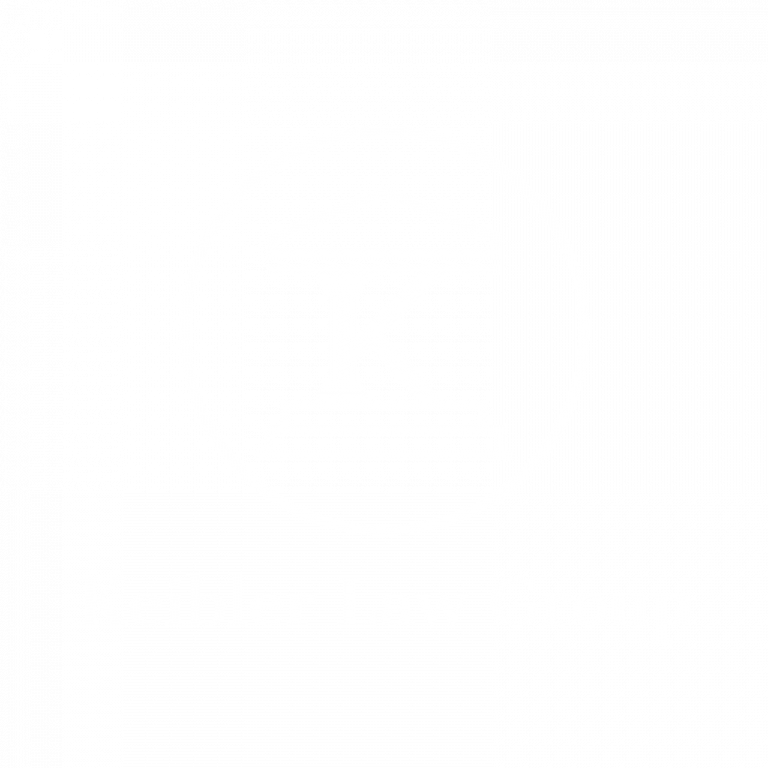 Keibler Law Group strives to get justice for their clients. we believe in a good and honest fight, and we will not stop at anything.

Serving All of South Carolina

Tragedy – 4 killed and 3 hurt in collision in Anderson, SC

South Carolina Personal Injury Attorney Disclaimer: The personal injury, car accident and workers compensation information presented on this site should neither be construed to be formal legal advice nor the formation of a lawyer or attorney client relationship. Every case is different, and previous results do not guarantee results in any future case. Any results portrayed here were dependent on the facts of a particular legal matter and results vary from case to case. Please contact a South Carolina personal injury lawyer or injury attorney at the Keibler Law Group for a consultation on your particular case.  Cases handled by lawyers principally located in Lexington, South Carolina and offering virtual services.  Chase Keibler is responsible for this advertisement and files will principally be handled at Keibler Law Group, Barrister Hall, 6923 N Trenholm Rd Suite 100, Columbia, SC 29206.

North Carolina Personal Injury Attorney Disclaimer: Matters pending in North Carolina will be handled by the firm’s North Carolina licensed attorneys. No Attorney-Client Relationship Created by Use of this Website. Neither your receipt of information from this website, nor your use of this website to contact Keibler Law Group creates an attorney-client relationship between you and the firm or its attorneys. An attorney-client relationship is only formed by the execution of a written engagement agreement between you and the firm. Site for Information Purposes Only; No Legal Advice Intended. This website includes information about legal issues and legal developments. Such materials are for informational purposes only and may not reflect the most current legal developments. This Website has been compiled in good faith by Keibler Law Group. However, no representation is made as to the completeness or accuracy of the information it contains. In particular, you should be aware that this information may be incomplete, may contain errors or may have become out of date. The inclusion of specific practice areas on the Keibler Law Group website is informational in nature and is not an exhaustive listing of the areas of law in which the attorneys at Keibler Law Group practice. These informational materials are not intended, and should not be taken, as legal advice on any particular set of facts or circumstances. You should contact an attorney for advice on specific legal problems.

Third-party Websites. As a convenience, this site may provide links to third-party websites. Such linked websites are not under the control of the Keibler Law Group, and the firm and its attorneys do not assume any responsibility for the accuracy of the contents of such websites. Any purchase or contract between the user of this site and any such third party is solely between the user and the third party. The Keibler Law Group and its attorneys are not a party to and do not assume liability under any such contract.

No Comparison with Services of Other Lawyers. No representation is made that the quality, service or experience of the Keibler Law Group attorneys is greater than the quality, service or experience of other lawyers. Nothing contained in this website is intended to compare the type or quality of our services to the type or quality of any other lawyers or law firm’s services or to imply specialization or certification by any organization not previously approved by the South Carolina or North Carolina State Bar Board of Legal Specialization.

Modification. The Keibler Law Group reserves the right to add, modify or delete any information at this Website at any time.

This website is designed for general information only. The information should not be construed to constitute formal legal advice or the formation of a lawyer/client relationship. The results and testimonials listed on this website are specific to the facts and legal circumstances of specific cases and should not be used to form an expectation that the same results could be obtained for other clients in similar matters. These results are not intended to compare one lawyer’s services with other lawyer’s services.

Call us
Text Us